In the first deal since the partnership between Express KCS and Press Association was announced in November 2011, Johnston Press has appointed Express KCS as the sole vendor to produce advertisements across its portfolio of printed and digital newspapers. The work will be produced at Express KCS’ three production centres in India, which produce thousands of print and digital advertisements daily for brand owners and publications around the world.
As part of the contract StudioOnline, Express KCS’ cloud-hosted production workflow system, will be integrated with the Miles33 advertising databases used by Johnston Press.

“The newspaper industry is in the process of transition. Express KCS’s world-class advertisement experience enables publishers to benefit from the economies of outsourcing at a time when cost reduction is high on the agenda.”

Johnston Press plc is one of the leading multi-platform community media groups in the UK and Ireland, publishing 13 daily newspapers and more than 230 weeklies. 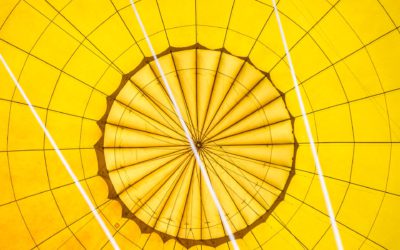 Getting it right from the beginning

In times of shrinking budgets, creative production outsourcing is becoming an attractive option...

END_OF_DOCUMENT_TOKEN_TO_BE_REPLACED 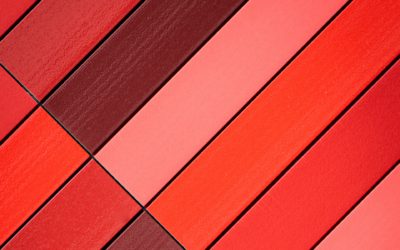 In-house agencies, brands, and publishers around the globe realize the benefits of outsourcing...

END_OF_DOCUMENT_TOKEN_TO_BE_REPLACED 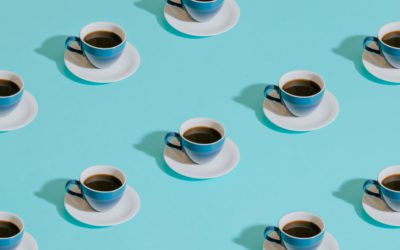 How can media and publishing companies benefit from DCO?

Dynamic creative optimization (DCO) is increasingly being used nowadays. If you’re a media or...